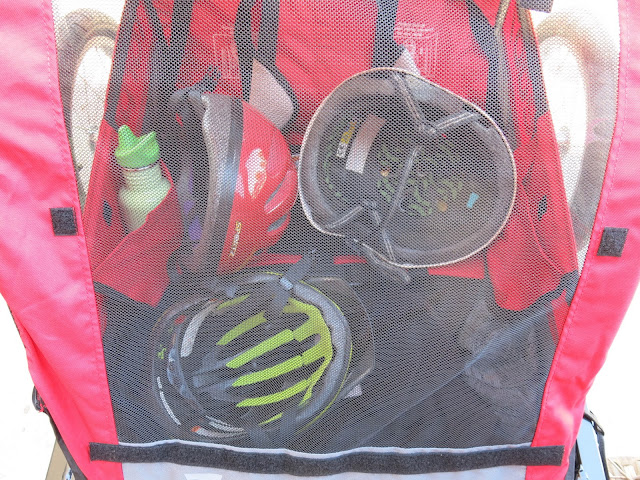 So, with many thanks to my parents, we now have the means to go for family bicycle rides! And in case you were wondering, Jimmy loves going for rides in the trailer. 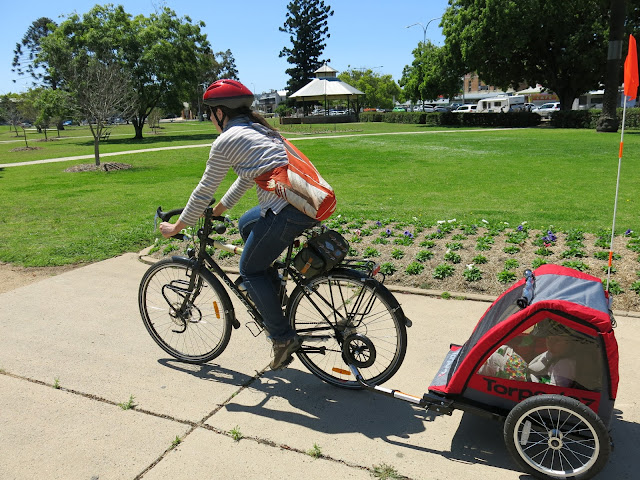 The trailer in question is a Torpedo 7 2in1 bicycle trailer, which is currently sold out (sadface?) but given that it's a nice, easy to assemble and use trailer, I'm thinking it will be back in stock soon or a newer (and nicer?) model will be available in the near future. As for my bicycle, I'm very happy to be riding my old 2012 Vivente again (I swear it didn't cost as much 4 years ago), which has lovely low gears that are perfect for pulling extra weight.

From a user, not traveller, perspective, the trailer well constructed and reasonably lightweight, but it does add weight to the bicycle, which is fine. Jimmy is a few kilos shy of the upper weight limit for a single passenger, but he's far too young for most other alternatives and we're more comfortable with him in a trailer that doesn't tip over when our bicycles take a tumble - we have only had our bicycles fall over while stationary and are not interested in finding out what happens when we're moving, so we ride as carefully as we can. 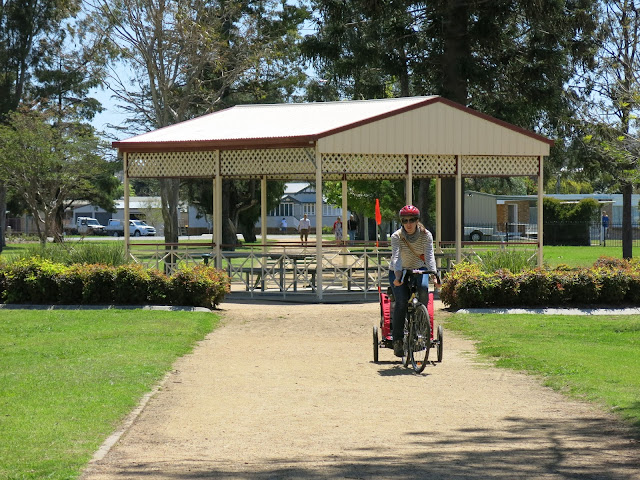 The reason the trailer doesn't fall over when our bicycles do is a really good spring (hidden by a black cord that links the hitch pin (not a technical term) and the main part of the trailer arm - yay for another double attachment point!). The spring the heavy duty and bends readily and looks like it will hold up really well. 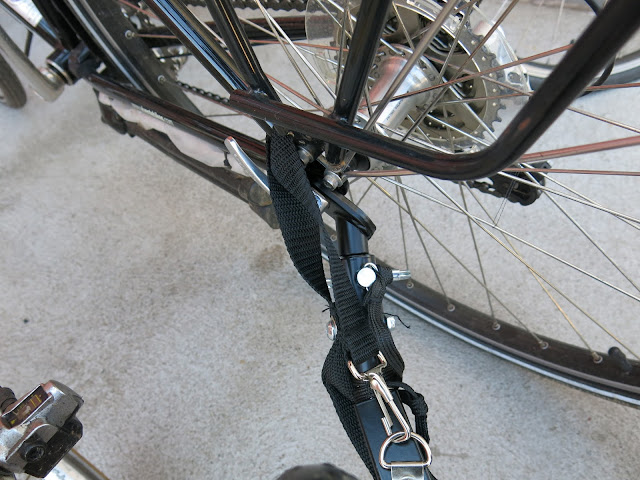 Another thing about the trailer is that it's off-center so that the trailer sits a little to the left. For Australian roads this makes perfect sense to have more trailer between the bicycle and the curb, but even so it took a little getting used to the extra width I was pulling. Michael has had a similar learning curve and Jimmy has been very good about it all.

Speaking of Jimmy, he seems to really enjoy the rides we go on. He may not appreciate how much extra effort goes into pulling him along, but he's good company and he appreciates the fresh air and lovely scenery around the town. He's seated in a hammock type of seat with a five point harness, so he's secure and I think the hammock/sling seat might help with a comfortable enough ride. He doesn't really complain if the ride is a bit bumpy but we all acknowledge the bumps. And so far, he's not too cramped, but he could do with a different helmet, something with a flat back. Given Jimmy's age and height, we're probably only going to be able to use the trailer for a year, but we're think about that later. 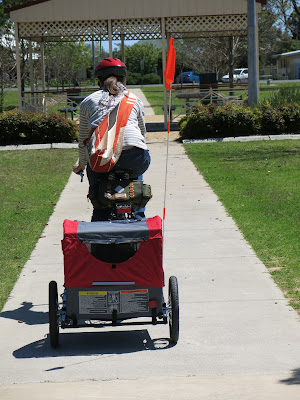 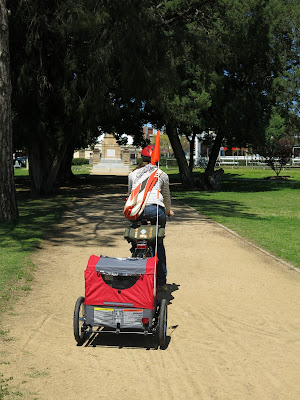 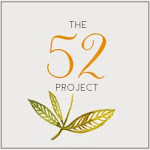